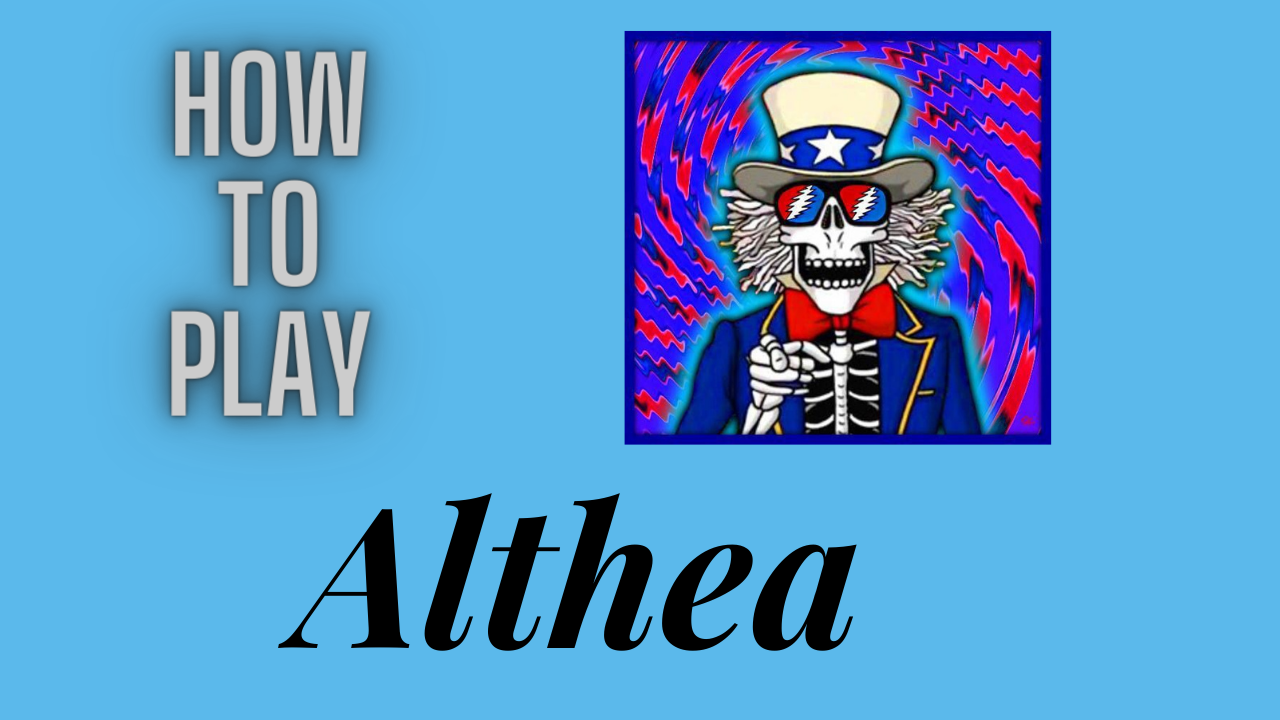 Includes everything you need to know to play this classic song ...

includes a detailed breakdown of all of Jerry Garcia's guitar parts ...

learn how to "claw" finger-pick it, just like Jerry did! ... includes a

feel free to jump ahead at any time ... perhaps you already know the

chords, and want to jump straight to the finger-picking ... or just

follow along to the full lesson to be sure you don't miss anything, as

many secrets and tricks are revealed as it goes along ...

2:11 - Carlo gives general tips, observations, and comments on how to play Althea

13:03 - example of how to strum through all chords with no finger-picking

43:44 - Jerry simplified everything for the verses - basic "pick-pull" quarter note pattern which made singing verses easier

Save this product for later
Display prices in: USD 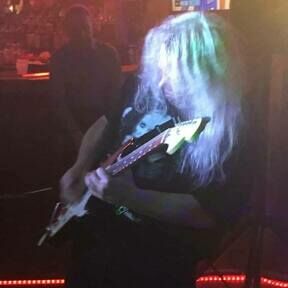 Carlo Zakers has been analyzing and playing Grateful Dead music for over 40 years ...

Carlo played in one of midwest's premier grateful dead cover bands, Perfunctory This Band, since 1987

this experience gives Carlo an insight into grateful dead music that few others would experience ... Carlo's TABS are some of the most thorough, and complete TABs you will find anywhere

​Carlo has been creating video guitar lessons since 2015 ... his lessons some of the most detailed and thorough you will find anywhere.

many lesson websites would break each one of Carlo's lessons into 10 or 20 small lessons, and sell each section for $10 - $20 apiece

you will find many other guitar lessons on carlos youtube page ... https://www.youtube.com/c/CarloZakers